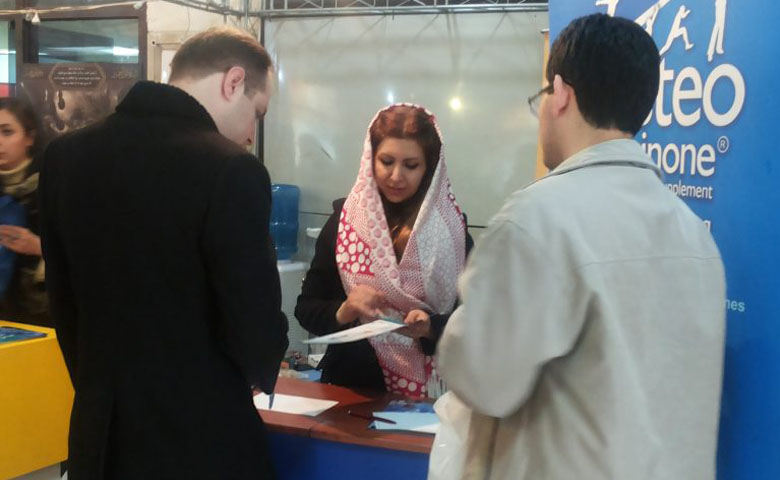 The most important topics of the congress include rehabilitation in musculoskeletal and neurological diseases (including arthritis, osteoporosis and sports injuries), rehabilitation in pulmonary and heart disease, rehabilitation in disasters, rehabilitation nursing, ultrasound from nerves, muscles and joints, electro diagnosis news, pain control, orthotics and prosthesis and rehabilitation  modern technology and modern medicine and community health development plan were mentioned.

Mr Doctor Syed Ahmed Raees Sadat said: the determinant presence of Iran in educational and research committees of the International Association of Physical Medicine and Rehabilitation and offering numerous articles and presentations at international conferences and the notable increase in published articles in scientific journals are the most important achievements of the Iranian Scientific Society of Physical Medicine and educational groups around the country. The accelerated development of these programs has led to introduce Iran in a row with developed countries at many educational areas.

Given the importance of the issue that health and wellbeing of the general population is one of the most important goals of Ariansalamat Sina Company, this company was one of the sponsors for this important scientific and medical event.    In addition to the participation in this conference, Ariansalamat Sina Company introduced the specialized and up to date products of the company in the field of bone and joints diseases for congress participants. Many doctors who were already familiar with these supplements, were expressed their satisfaction of good effects of drugs on their patients and patients satisfaction.

At the end of this great scientific conference, for appreciating Ariansalamat Sina Company’s effort to holding this conference, the Board of Iranian Physical Medicine and Rehabilitation Association , awarded an appreciation letter to company’s Hon CEO.