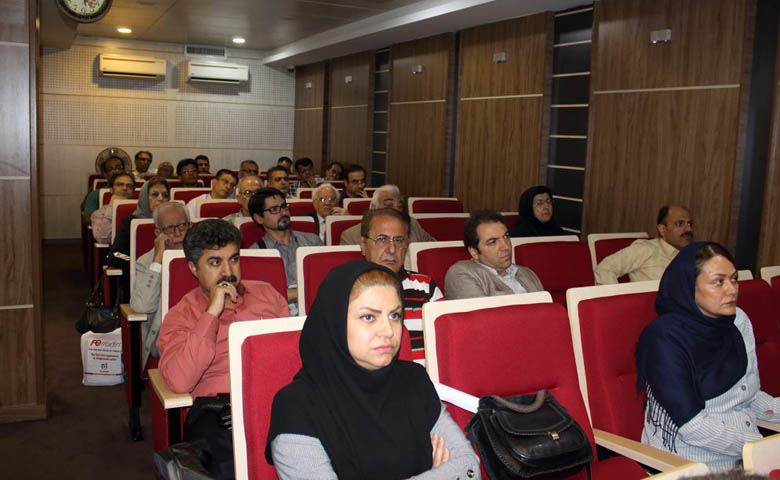 Scientific Society of Gastroenterology and Hepatology of Iran on 21/7/2016 held the periodical scientific conference under the title of monthly academic Gastroenterological Association Conference in 1395. This congress was held with the general aim of promote the physicians in common gastrointestinal diseases and exclusively for the purpose of providing the scientific news for Gastroenterologists and other medical specialties in Tehran, in Iranian Association of Gastroenterology and Hepatology office. In this congress a group of gastroenterologists, internists, general practitioners and family physicians were participated and Mr. Doctor Reza Malek Zadeh and Siavash Nasseri are the front speakers and explained the gastrointestinal stromal tumors. Ariansalamat Sina Company to introduce the Stillen; the new and unique product in the treatment of gastritis, which is a very common gastrointestinal problem in our country, attended in the adjoining exhibition of Congress and introduced this natural imported medicine in Gastroenterology for related specialists 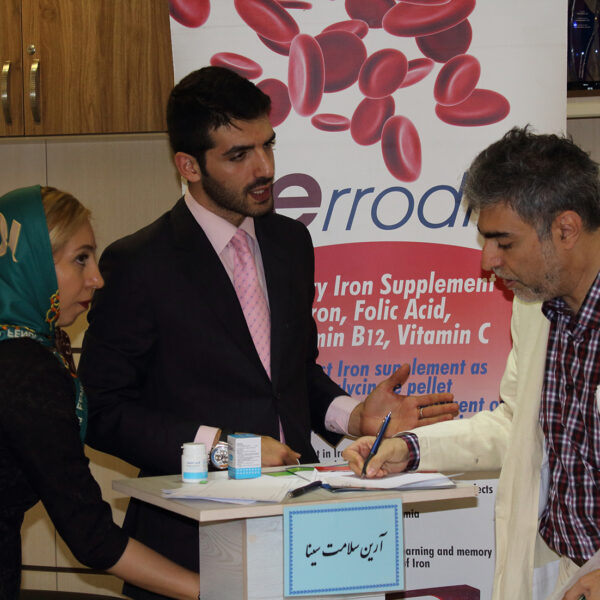 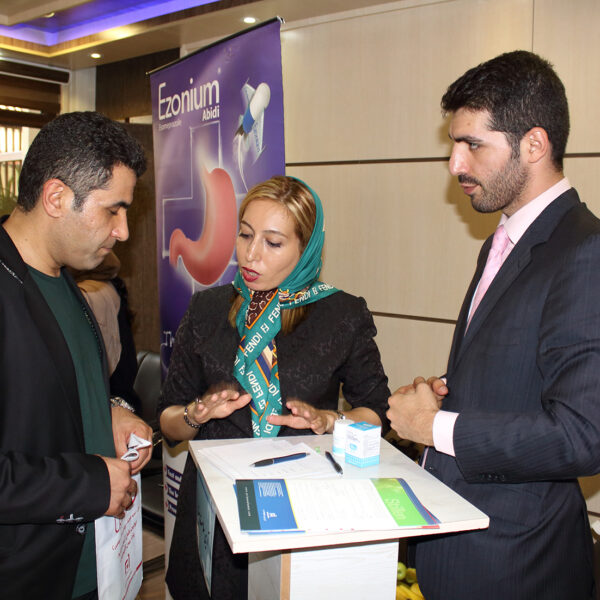