The 29th Annual Congress of the Iranian Society of Internal Medicine 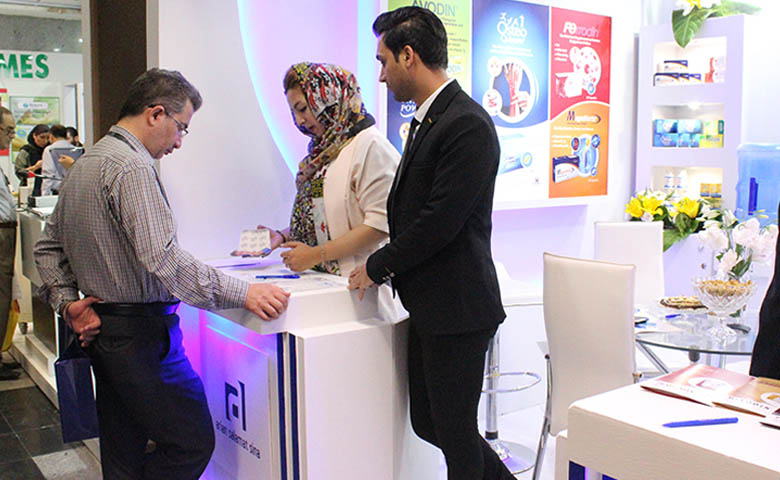 Dr. Keivan Elchiyan, a member of the Iranian Society of Internal Medicine, highlighted the congressional issues and stated that anemia, rheumatism, digestive diseases, cancers, heart failure, etc. would be under discussion and infectious diseases, including hepatitis and viral diseases, and in the case of forensic medicine “The irreversible medical decisions” are other congressional issues.

By referring to the services of the physicians in the field of “Internal Medicines” and their efforts in countering with “Crimean Congo Haemorrhagic Fever”, Dr. Elchiyan said, the “hematophagous ticks” are the main carrier and the etiology of the disease; mentioned the propagation spread sources spotted in south of Iran, Afghanistan and the marginalized countries.

Then Dr. Elchiyan described the disease and stated that it is transmitted through secretions, stools, saliva, and so on, and expressed the manifestation of the disease as bleeding in the body; and the most frequent season in late April and the autumn; then noticed, the latent period of the disease is between one and six days and it’s very important to watch and follow hygiene guidelines to prevent the disease.

Infected meats and foods can be the causes of the transmission. 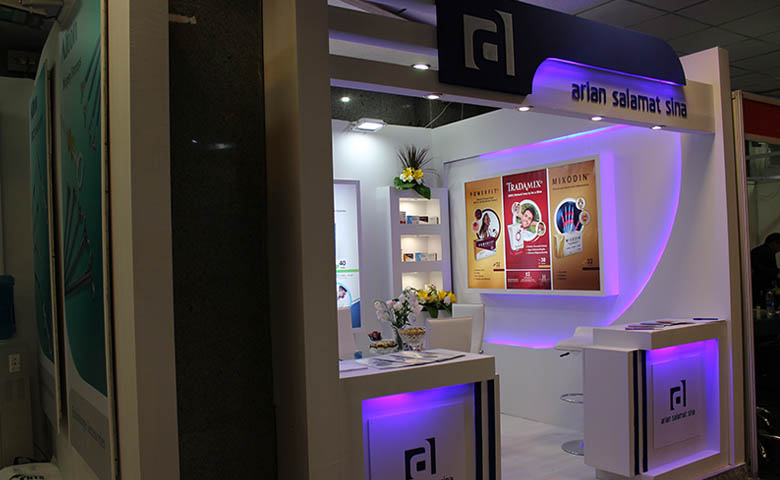 The country’s large and reputable pharmaceutical companies, as well as medical equipment companies, sponsored this massive scientific gathering at the Congressional Exhibit and take its sponsorships.

As well as the past few years, “Arian Salamat Sina” Co., has been one of the Congressional sponsors and organizers at the Congressional Exhibition to introduce its unique products, such as, “Powerfit”, “Osteo Quinone”, “Avodin”, “Mixodin”, “Ferrodin”, “Stillen”, “Calcipower”, “Magniforte” and the “Tradamix” as the last new one, was presented to invitees and participants.

The introduction and detailed presentation of the Arian Salamat Sina’s products was carried out by the scientific representatives of company, who settled and located in place of the pavilion that brought a great feedback and caused closed attention and welcoming of all physicians and guests.