The Sixth Congress of women’s cancer 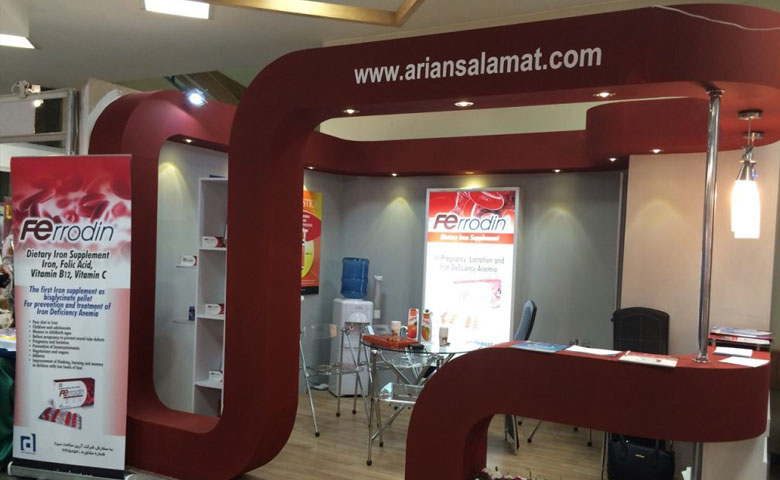 Mrs. Dr. Zohre Shahverdi, the scientific secretary of the 6th women´s cancer congress said at opening ceremony: our purpose of organizing this congress is to update the young coworker’s information to support the health of women’s society in aspects of women’s cancers, prevention, early diagnosis, timely treatment and hence the patients physiologic and emotional health after therapy. She said one of the topics of this meeting is reviewing the challenges to prevent certain cancers, particularly cervical cancer and presenting the special methods for prevention and early detection of these cancers. She added: for example one of the secondary preventing methods, is the vaccine injection for girls of 11 to 26 years old before marry that could prevent the cervical cancer for 70% to 80%. She noted that one of the risk factors for cervical cancer is the abnormal sexual behaviors an added: if the informational discusses, prevention methods and women screening tests are ignored, a tsunami of cervical cancer over the next 10 years will be involved the country.

Ariansalamat Sina Company that is the chief for provision of health and wellbeing efforts in the country is one of the sponsors for organizing this congress. During the conference days, over 200 specialists in obstetrics and gynecology from Tehran and other cities visited the company’s pavilion. Scientific representatives of Ariansalamat Sina Company were introduced the company´s special and unique supplements such as Osteo Quinone and Ferrodin that  helping to meet the basic needs of health, especially in women, to doctors and specialists in congress. Most of these specialists were already familiar to Osteo Quinone product, and had expressed great satisfaction from prescription and consumption of it. Iron supplements Ferrodin that is one of the company’s new products, received special attention from doctors, because of its perfect vitamin and mineral composition for improving anemia, which is the very frequent problem in women. 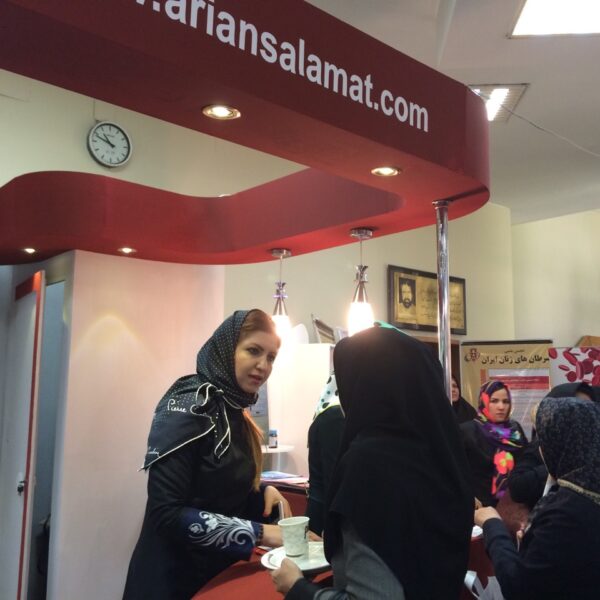 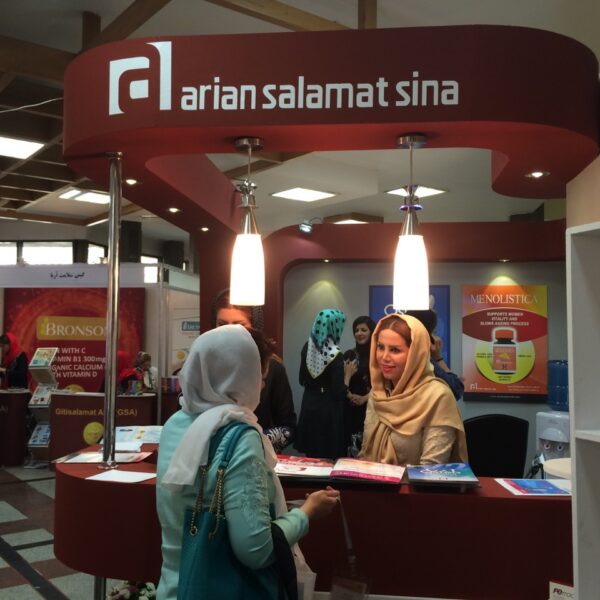 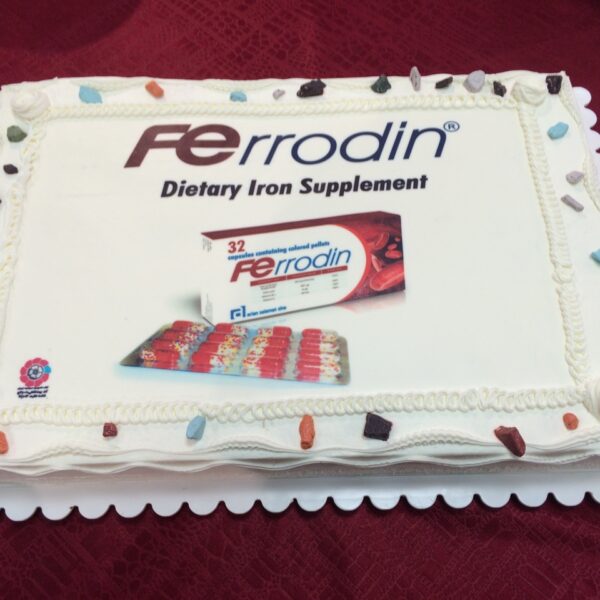