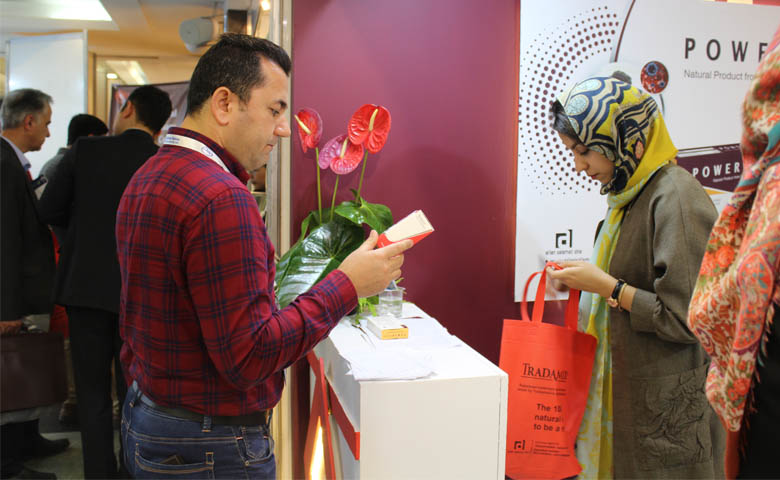 Mr.Dr. Abbas Basiri, head of the Iranian Urology Association, headed the congress and stated the congressional issues as follows:

According to the current plans in congresses holding, the Congressional Exhibit was dedicated to the special stands of pharmaceutical and medical equipment companies, and active companies in the procurement and distribution of specialized urological drugs and equipment offered their products to the visitors. Arian Salamat Sina Company, which has introduced a new and innovative product for the treatment of male sexual dysfunction; Tradamix, in the pharmaceutical market by obtaining exclusive representation  of Tradapharma Company from Switzerland, has introduced its products to congressional visitors on its proprietary stand. Tradamix was highly regarded by specialists because of use of natural ingredients and excellent efficacy.

Also, the natural product for improving the immune system, which is used as an adjuvant treatment for genital warts, was also introduced to the doctors by the scientific representatives of the company. 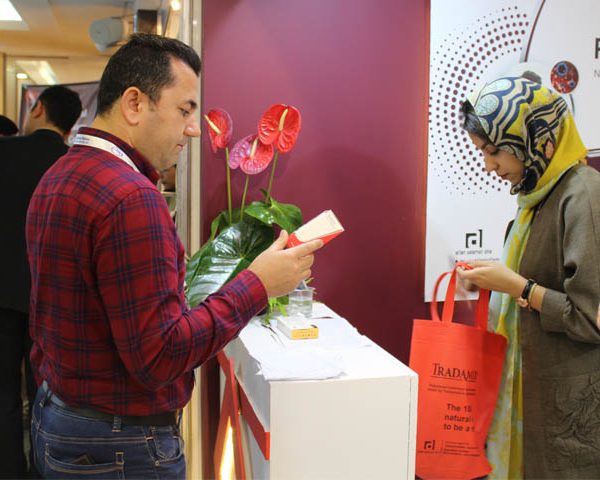 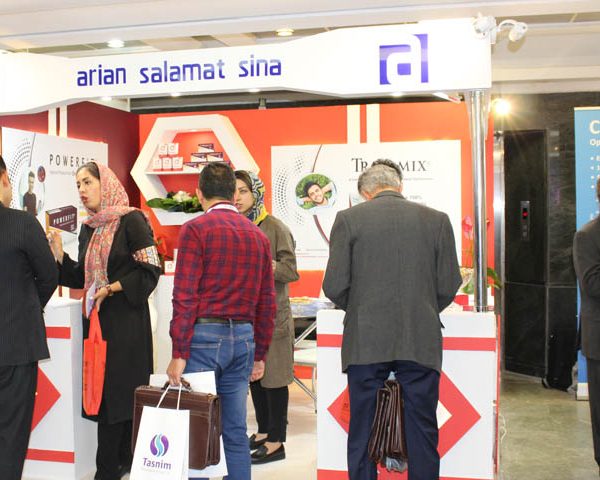 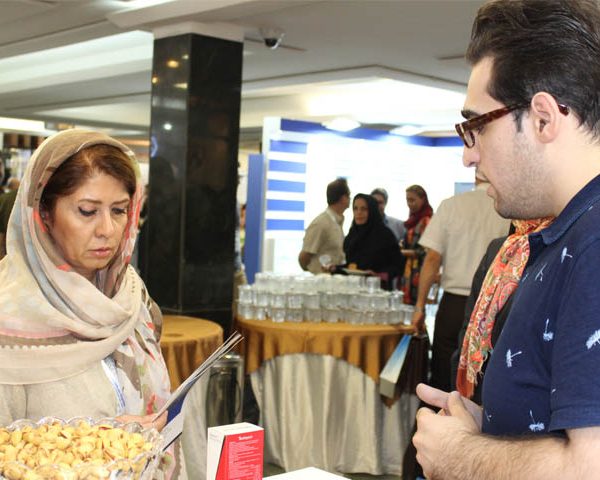 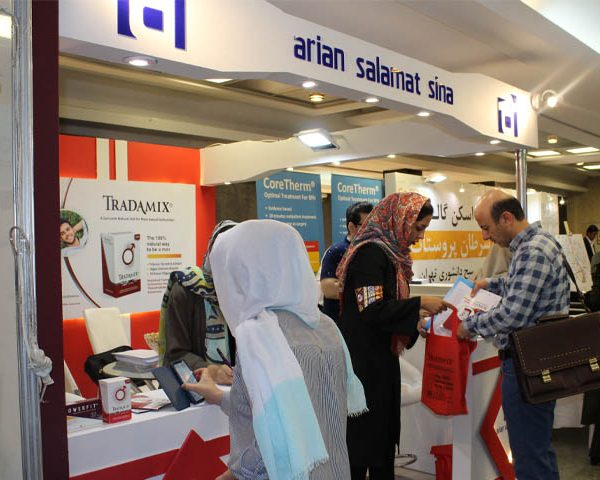 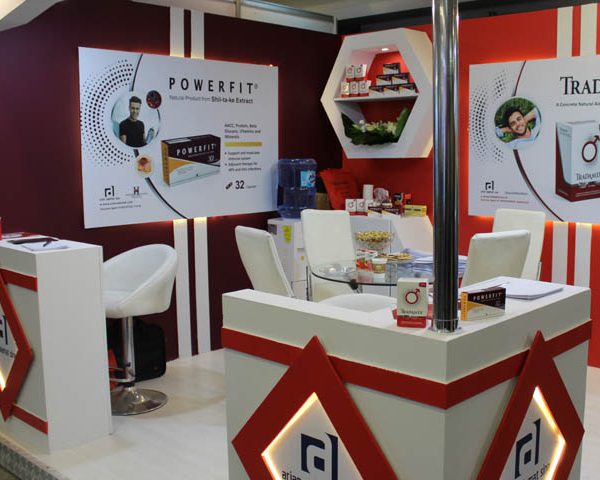